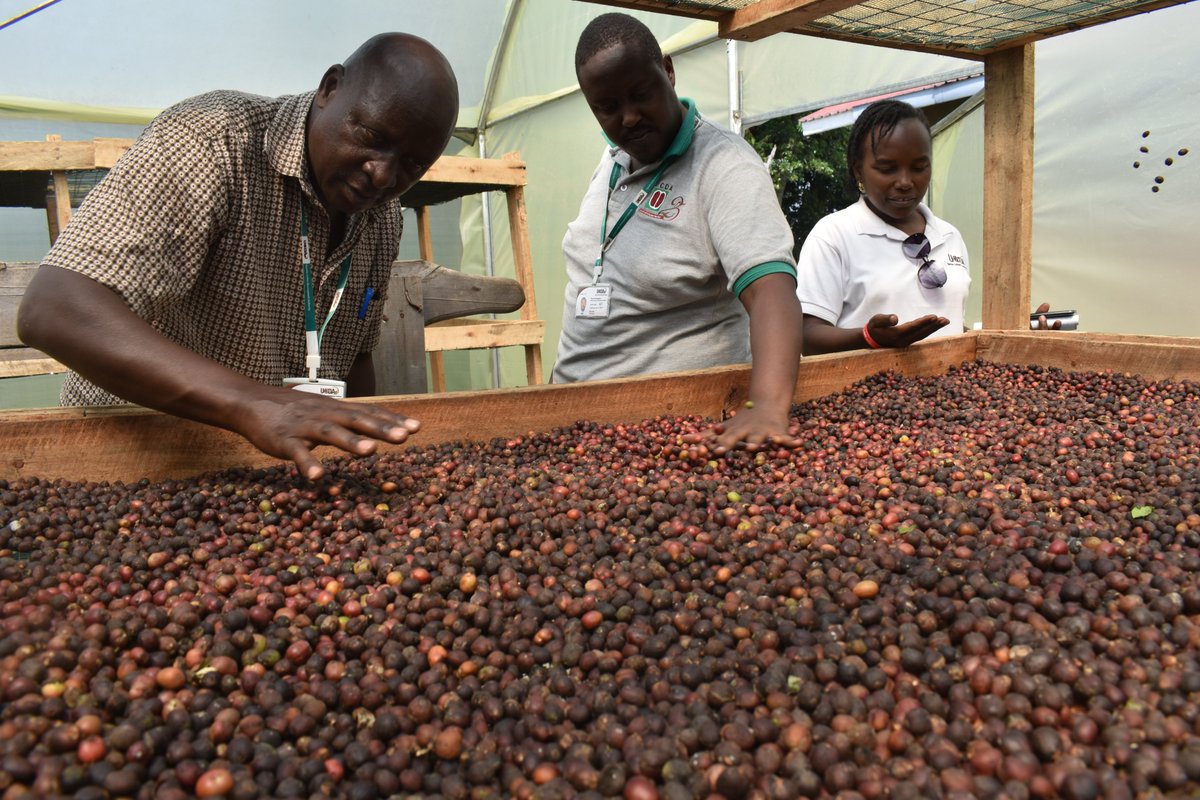 Uganda collected US$ 61.98 million from exporting 402,212 60-kilo bags of coffee in January, registering a 9.80% decline in quantity but an increase of 56.44% in value compared to the same month last year, according to Uganda Coffee Development Authority (UCDA).

“The decrease in Robusta exports was mainly attributed to correction where two consecutive good harvests were associated with lower yields this year also characterized by a drought in some regions,” reads the report.

“This led to a shorter main harvest season in Central and Eastern regions as well as a short fly crop in Greater Masaka and South-Western regions. Shortage of containers and congestion at the Malaba border also affected exports. The Increase in Arabica coffee exports is due to an on-year cycle characteristic of Arabica coffee production. Shortage of shipping containers in Vietnam and weather-related concerns in Brazil fueled an increase in global prices.”

Coffee exports to Africa amounted to 97,554 bags, a market share of 24% and the leading buyers were Algeria, Sudan, Morocco, Egypt, South Africa, South Sudan and Kenya, according to the report, which says that “Europe remained the main destination for Uganda’s coffees with a 58% imports share.”